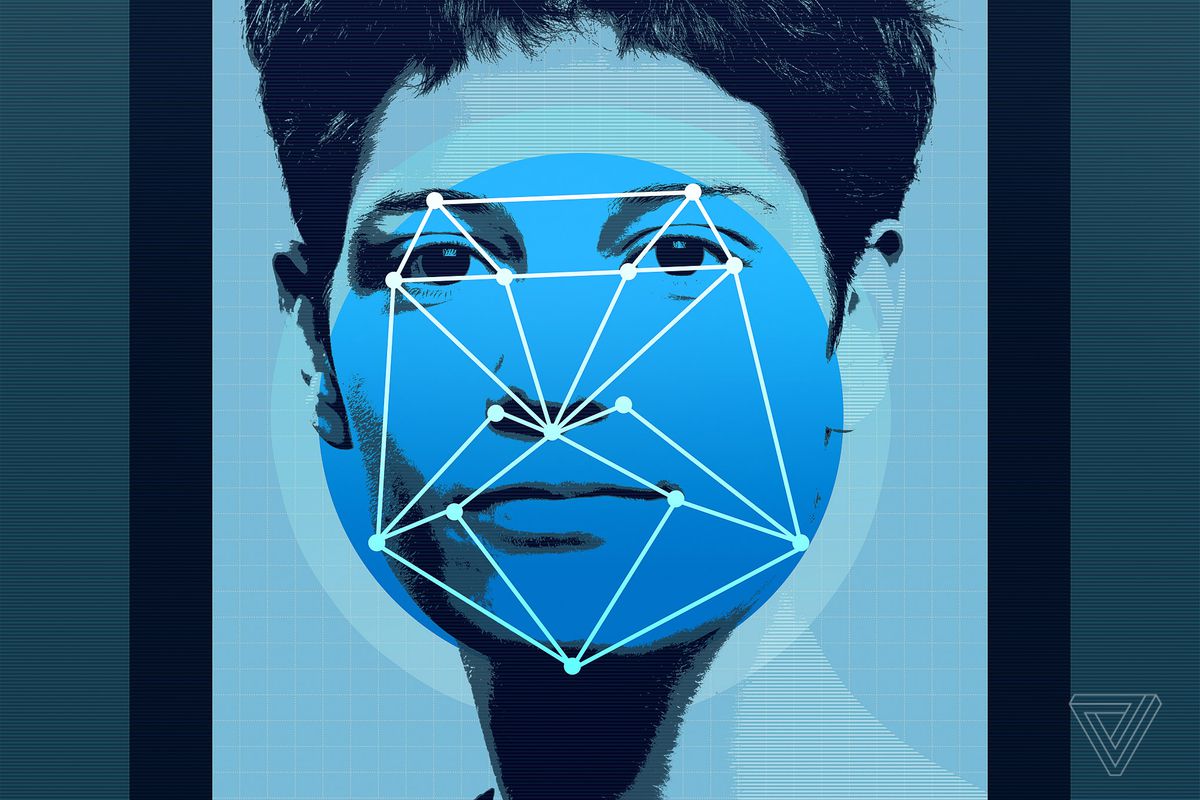 Soon, it may be hard for visa holders to board an international flight without submitting to a facial geometry scan. The TSA began testing facial recognition systems at Dulles Airport in 2015, then expanded the tests to New York’s JFK Airport last year. Face-reading check-in kiosks will be appearing at Ottawa International Airport this spring, and British Airways is rolling out a similar system at London’s Heathrow Airport, comparing faces captured at security screenings with a separate capture at the boarding gate. Now, a new project is poised to bring those same systems to every international airport in America.

Called Biometric Exit, the project would use facial matching systems to identify every visa holder as they leave the country. Passengers would have their photos taken immediately before boarding, to be matched with the passport-style photos provided with the visa application. If there’s no match in the system, it could be evidence that the visitor entered the country illegally. The system is currently being tested on a single flight from Atlanta to Tokyo, but after being expedited by the Trump administration, it’s expected to expand to more airports this summer, eventually rolling out to every international flight and border crossing in the US.

US Customs and Border Protection’s Larry Panetta, who took over the airport portion of the project in February, explained the advantages of facial recognition at the Border Security Expo last week. “Facial recognition is the path forward we’re working on,” Panetta said at the conference. “We currently have everyone’s photo, so we don’t need to do any sort of enrollment. We have access to the Department of State records so we have photos of US Citizens, we have visa photos, we have photos of people when they cross into the US and their biometrics are captured into [DHS biometric database] IDENT.”

Some form of Biometric Exit has been discussed for decades, but it’s only recently that facial recognition emerged as the method of choice. Customs and Border Protection agents currently take photographs and fingerprints from every visa holder entering the country, but there are no similar measures to verify someone has left the country before their visa expires. Homeland Security estimates that roughly half a million visitors to the US overstay their visas each year — but without a verifiable exit process, the government has no way to determine how many visitors are actually overstaying or who they are.

Biometric Exit would close that loop, giving CBP agents verifiable biometric proof that a given US visitor has left the country. The most recent proposal was set in motion by former DHS chief Jeh Johnson, who planned for a rollout by the beginning of 2018 — but President Trump has sped up that process, making the program a central part of his aggressive border security policy. The president’s executive immigration order on January 27th — best known for suspending all visitors to the US from seven majority-Muslim countries — also included a clause expediting biometric exit, with three progress reports to be made over the next year. A revised order in March contained the same language, and while both orders have been stayed by federal court, the biometric exit system remains one of the new administration’s top priorities for CBP.

As recently as February, CBP was still weighing four different methods for Biometric Exit, including fingerprint and iris-based systems — but as the tests have wound down, facial recognition has become the clear favorite within CBP. Unlike iris prints, CBP already has visa holders’ faces on file — and unlike fingerprints, faces are easy to check at the gate. “Facial recognition is easy because everyone knows how to take a photo,” Panetta told the conference. “Fingerprints… sometimes you have to educate people how to submit their fingerprints to the machine.”

Making that system work will mean building a robust system for checking passengers’ faces against outside datasets — but as that system is shared with more agencies, it may be used for far more than simply verifying departures, with serious implications for anyone setting foot in an airport. Speaking at the conference, Panetta said the same technology could be shared with land borders, as well as partners in the TSA and even private airlines.

“We’re essentially building an IT backbone, which can allow TSA or potentially air carriers or any other partner to tie into our backbone,” Panetta said. “So once we completely build our exit infrastructure, we could potentially offer it to TSA if they want to use our facial matching or security screening test — or maybe if an airline wanted to use facial matching for access to their lounge. So we’re trying to be collaborative with our various stakeholders and our sister agencies such as TSA, and we’ll make that available to them when we have it.”

The TSA has been playing with facial recognition systems at check-in for years, typically taking a photo of each passenger when they collect their boarding pass and using the photo to track them on less intrusive cameras as they move through the airport. A company called Vision Box has already implemented that system in Aruba, and was also involved in the TSA pilot at JFK. There are still technical challenges, and it’s unclear how well the system works with existing in-airport surveillance systems — but sharing the backend with CBP could make the system much more efficient, given the agency’s enormous database of passport and visa photos.

Those systems also raise serious civil rights questions that agencies still haven’t answered. Under the FBI, facial recognition has become a powerful and controversial tool for tracking criminals. If that tool extends to face photos taken at airports, it could mean a subtle but profound change in law enforcement’s powers at the airport.

“Right now, other than the no-fly list, you do not have law enforcement checks on who can fly,” says Alvaro Bedoya, who studies facial recognition at Georgetown Law’s Center on Privacy & Technology. “But once you take that high-quality photograph, why not run it against the FBI database? Why not run it against state databases of people with outstanding warrants? Suddenly you’re moving from this world in which you’re just verifying identity to another world where the act of flying is cause for a law enforcement search.”